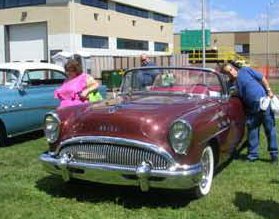 My sister and I just came from a surprising good car show. On Saturday, August 24th, the Oceanside Fire Department, Terrace Hose 3, had their first annual car show. This event was to raise money for their district heroes. For a first time fundraiser, it went rather well. They had food vendors, a 50/50 raffle and eleven classes of trophies in First, Second and Third Place. My Celica even took home a trophy.

Judging was done by your peers. It was organized for a Saturday and that was a fabulous maneuver. Too many shows on Sunday and planning for a family outing on that day of the week was just right. They had about 30 cars which I attributed to not knowing how to skillfully advertise yet. GNYR, Southside Boys of LI, Buick Car Club, and Centurians were well represented. We are looking forward to next year’s event and surely know this will develop into a meaningful show.